Portal of municipalities of Belgorod

To develop an information portal for organizing the activities of local authorities of the city of Belogorod under a municipal contract. The visual component should be maintained in the framework of the corporate identity of the city of Belgorod

On the site should be implemented the announcement of all activities related to the activities of territorial self-government bodies.

Create an interactive map of territorial councils with borders and data for each territory and for all CBTs within the territories. Photo and video galleries and sections of reference and accompanying documents

The site has been successfully launched and covers the entire Internet activities of enthusiastic activists from local authorities. You can get access to all the necessary documents and get information on any TOS in the territory. And get acquainted with upcoming events

Much work was carried out before the start of the project on the design and submission of documents for bidding for the right to execute the state contract under 44-FZ. After a well-deserved victory, the work moved to the stage of the project layout of the future site.

I am very grateful to the developers of the corporate identity of Belgorod for the provided starting material. Which has been successfully processed for the specifics of web perception. The color scheme, font typefaces and a set of interesting illustrations made at a good artistic level were selected.

The front-end programming phase was carried out in parallel with the back-end programming due to the need to complete the project as soon as possible. The functionality of the calendar with windows and the processing of event data was carried out simultaneously as well as the logic of the Yandex map areas along with sending data to the screen for each area.

The task of mapping territories and linking data by territory was successfully implemented. The data are filled in a separate record in which the coordinates of the council of territories are also formed. The coordinates form the highlighted area and important information on this area is loaded from the database. The dynamic menu and clicks on the area allow you to move around the map between territories 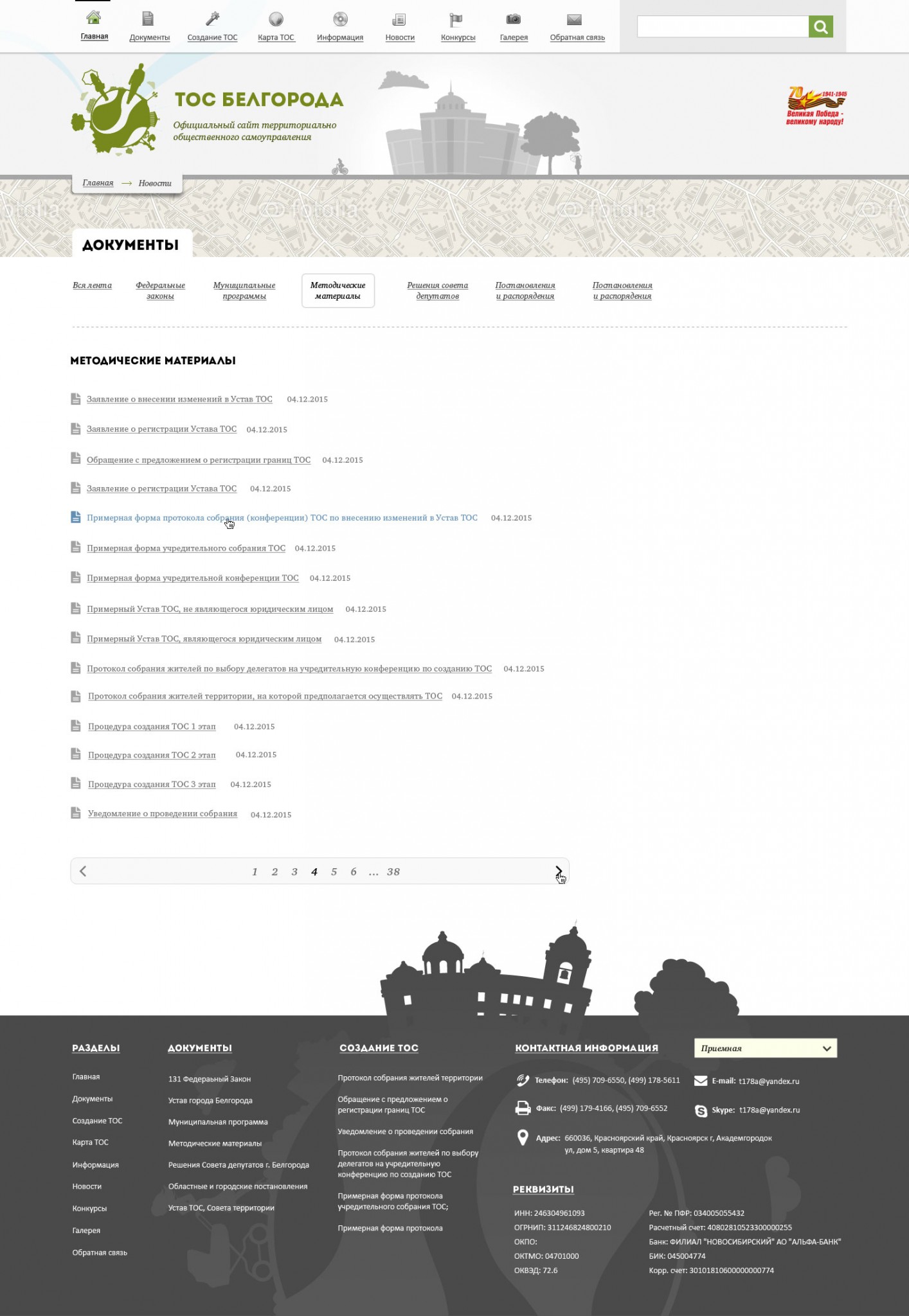 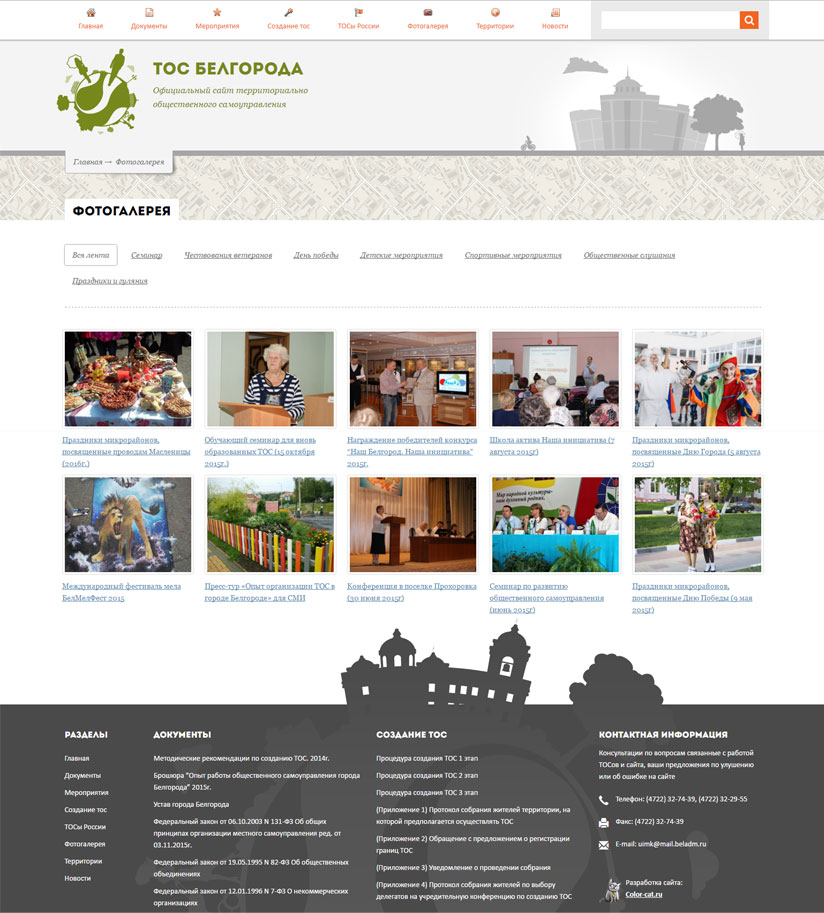 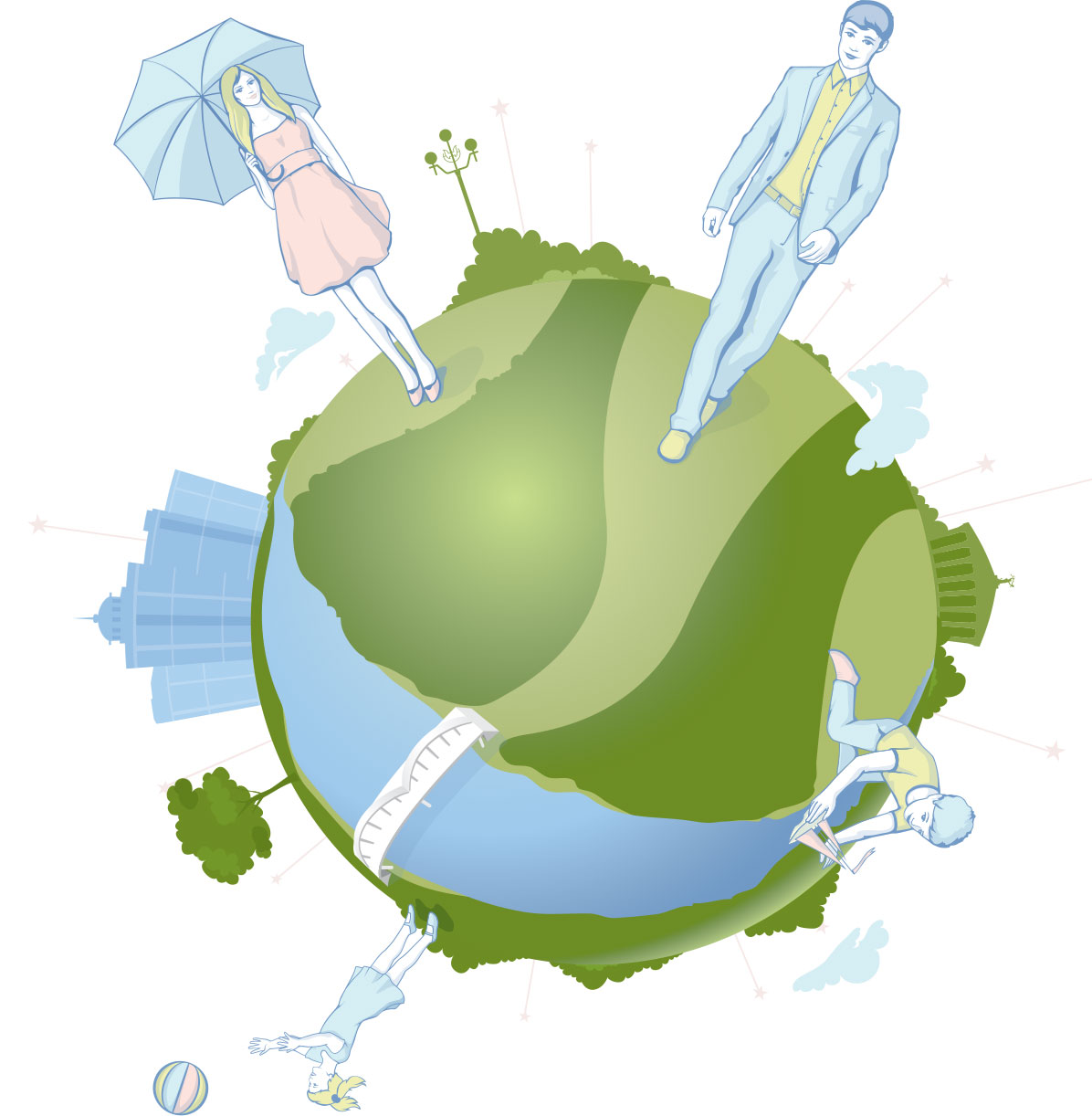 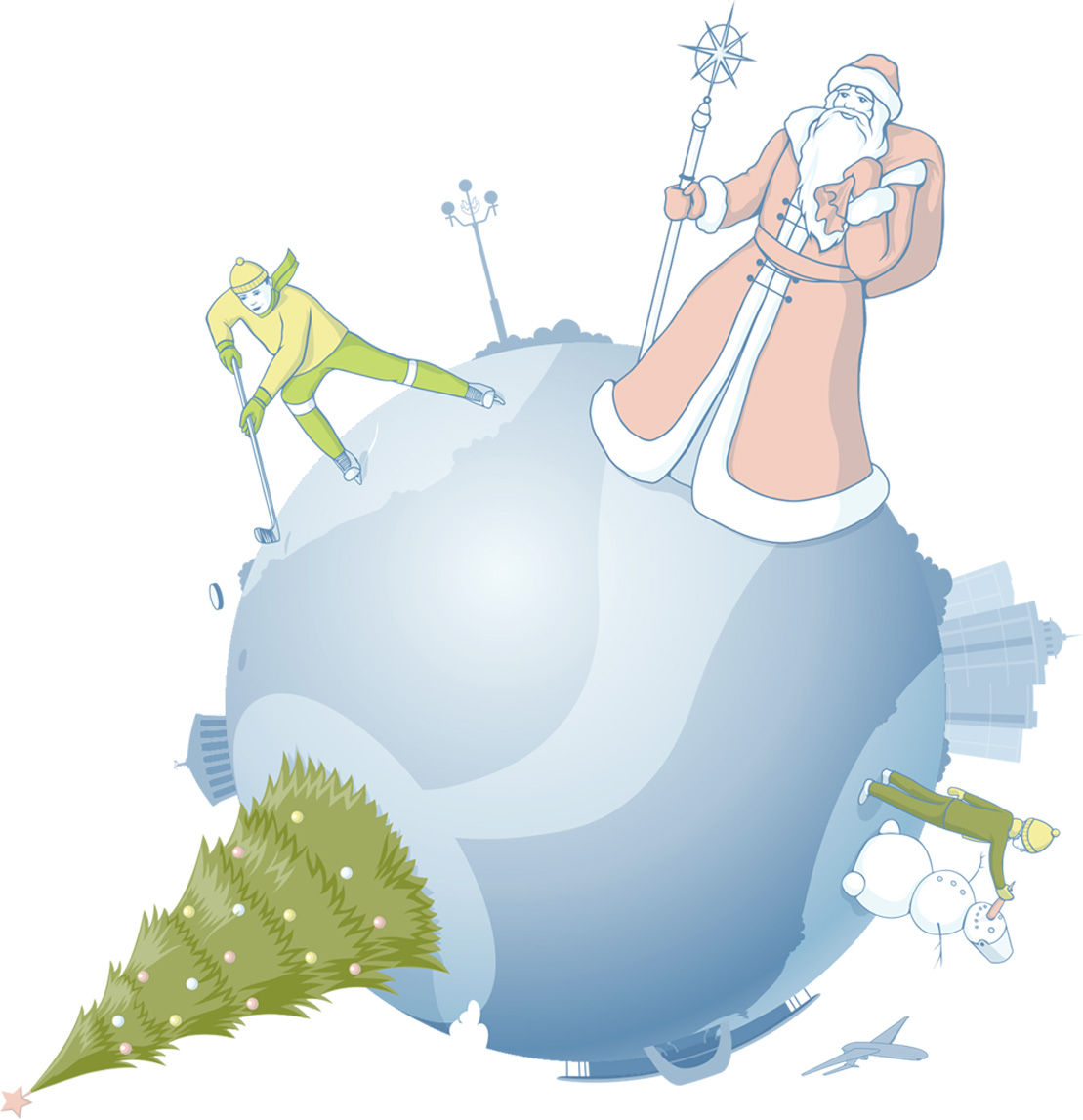 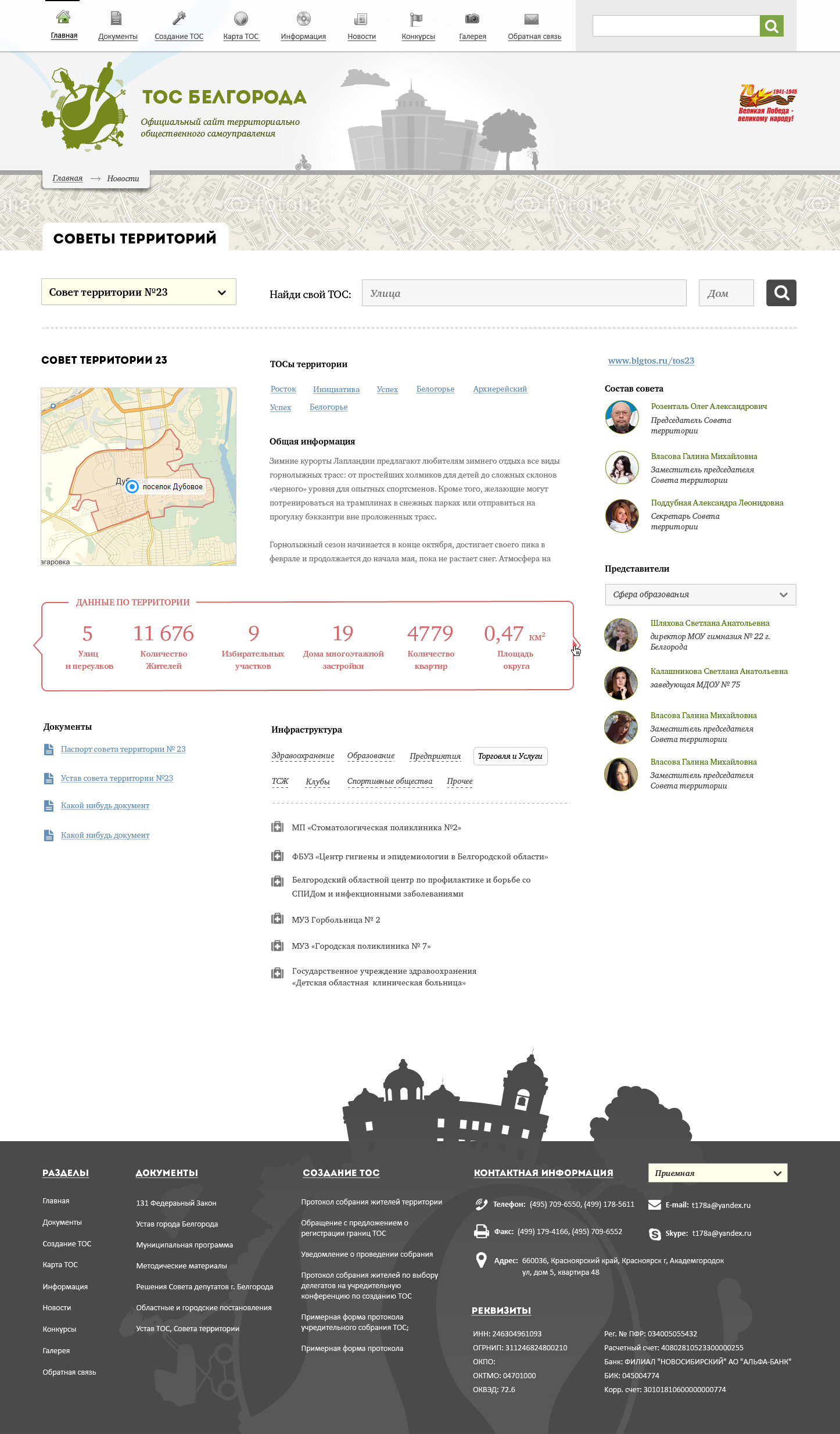 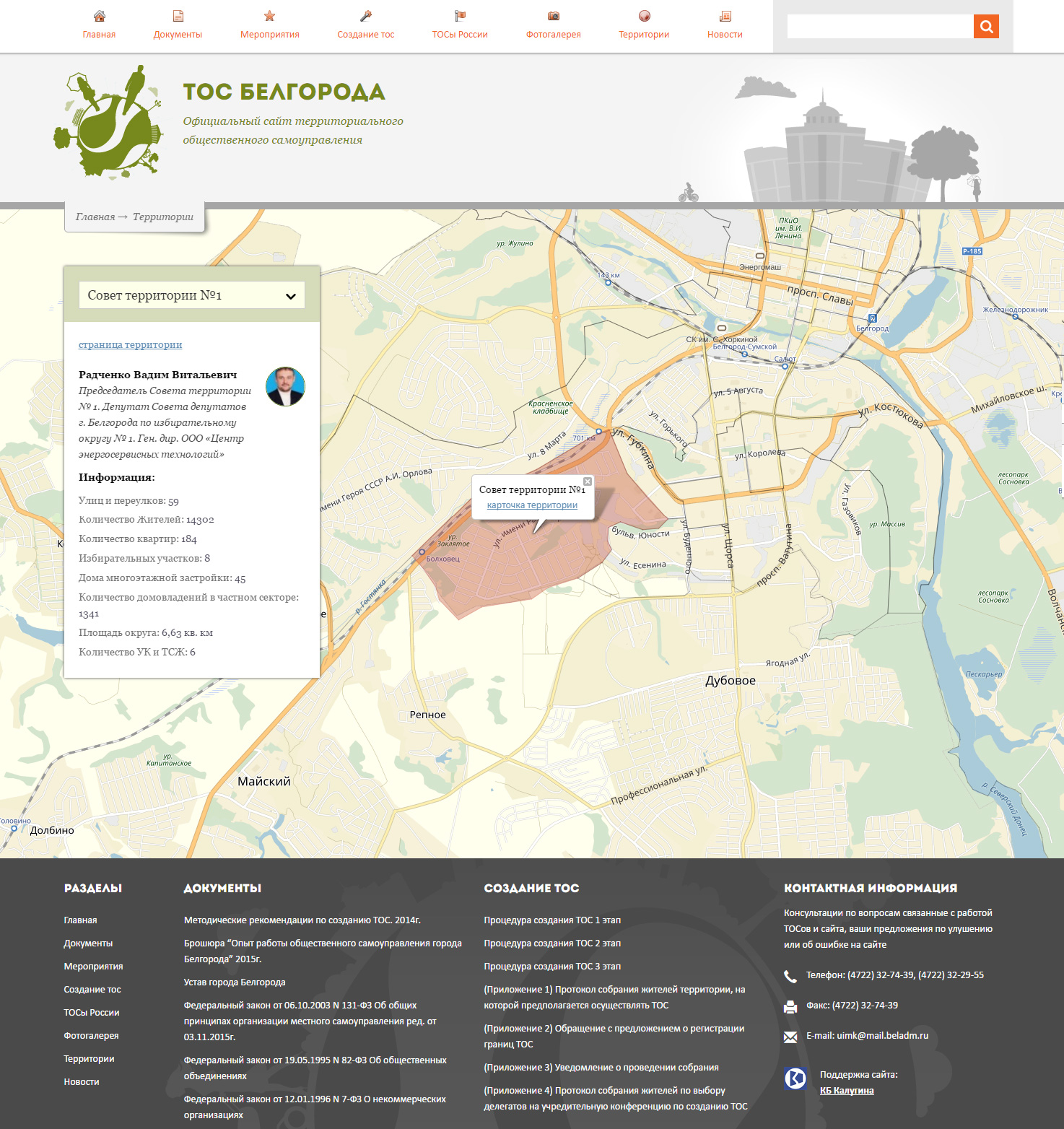